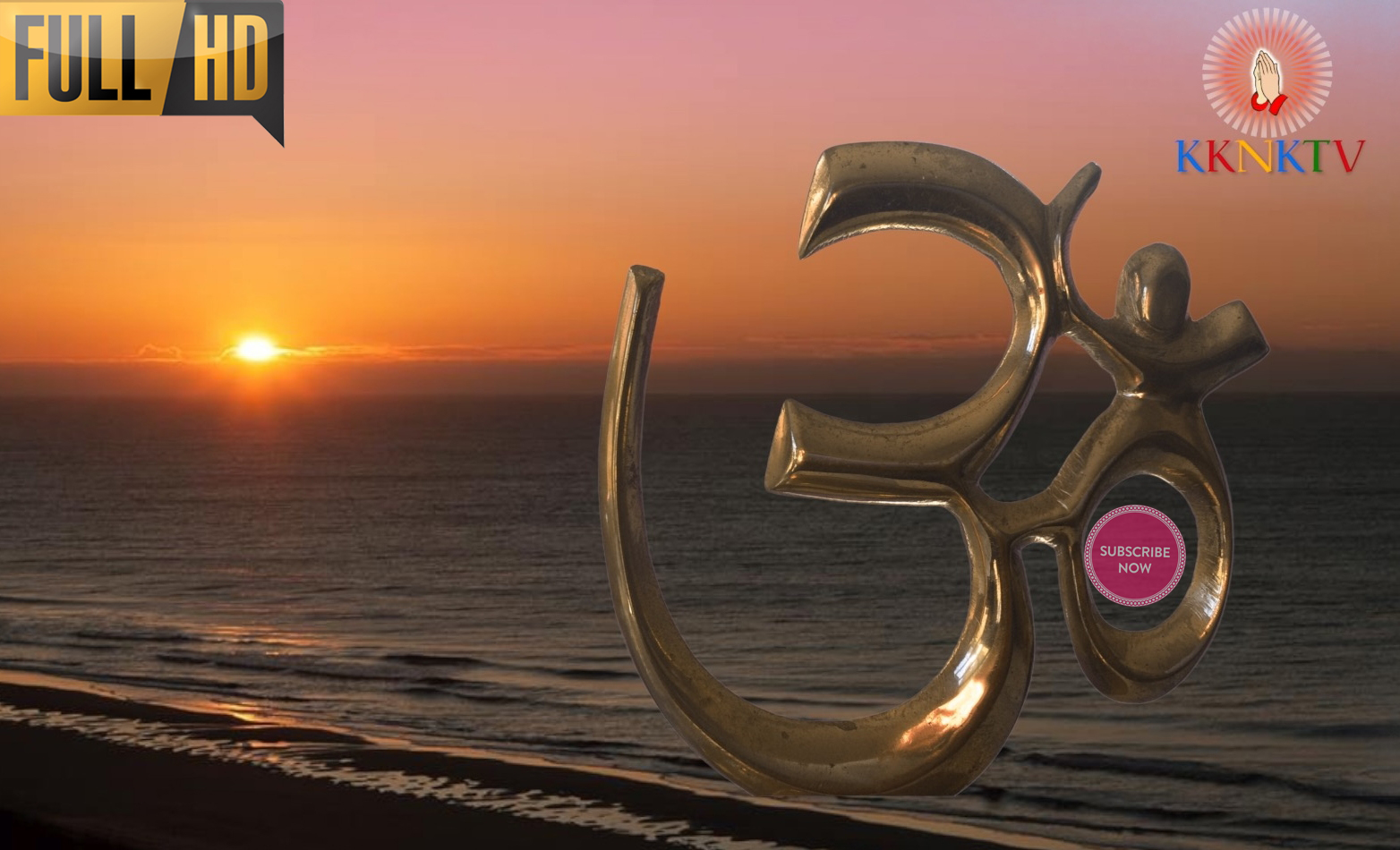 Does Dharma really have a new meaning?  I think it does acquire new significance and new need for understanding its meanings and application given the current turmoil in the society.  Dharma does not have one meaning.  Buddha explains in one word, “Dhammapada.”  Dhamma has sveral pada (feet).  We have to look at the old before we get to have the new understanding.  Here is the conventional meanings.  We will then explain what I call the 12 feet of Dharma or what Buddha says Dhamma.

“The first, the most primary thing, is to understand what it is — what Buddha is saying, what Buddha is trying to say. There is no need to judge right now. The first, basic need is to understand exactly what he means. And the beauty of it is that if you understand exactly what it means, you will be convinced of its truth, you will know its truth. Truth has its own ways of convincing people; it needs no other proofs.

Truth never argues: it is a song, not a syllogism.

What we wear on our body soul and mind is dharma,
what we accept (as profession) is our varna (caste). …
Dharayati eti Dharma (that which supports is Dharma).

The Sanskrit word Dharma roots from a verb “Dhru”. It means ‘ to bear the weight of ‘  , ‘ to carry the burden of ‘,   ‘ to protect’ ‘to care for ‘ etc.,.
Land bears the weight of all physical bodies. Hence land (earth) is called ‘Dhara or Dharti’ in Sanskrit. The soul or the spirit within us (Atman or Brahman) bears (holds) our lives. It is because of the presence of the soul that all human beings, plant kingdom and animal kingdom exist on Earth as single living units.
In all religions there are some commandments (do this) and taboos (don’t do that). Some moral codes like truth and nonviolence are common in all religions. Some Dharma beliefs pervade in minds of all human beings in one way or other. The study of religious literature guides individuals, families and communities on right path. Without knowledge and daily practice of Dharma a person behaves like an animal or at times worse than animals. This could be expressed in a simple equation like this:-

The cause of some psychiatric problems and many psycho-somatic diseases is lack of correct understanding of Dharma. Dharma teaches men and women how to remain happy and become useful members in a family, society or a country. The correct word for Sanskrit word Dharma in English will be ‘Duty’ or ‘duty consciousness’. For the English word Religion, Sanskrit word Sampradaya will be the correct translation. To understand different meanings of the word religion (Dharma) the ocean of India’s scriptural heritage is classified as follows:- (Also look at two charts in First issue of GGDS for more details).

” Dharmo Rakshati Rakshita ”
Dharma will protect the one who protects Dharma. (Artha Sastram).
” Satyam Bhootahitam Priyam ”
What is good and likable for …